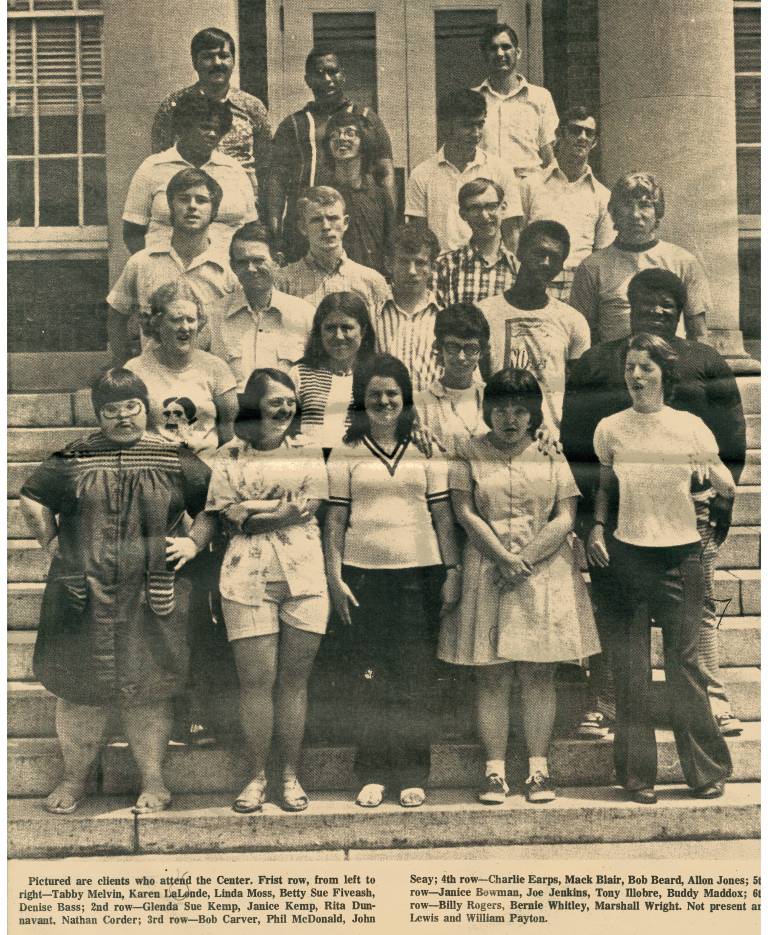 In late 1967, a group of concerned parents established a program for people with disabilities in Lebanon. The program was chartered as the Wilson County Vocational Center and operated from the old post office building (now Wilson County Election Commission) located on East Main Street. The budget consisted primarily of a small grant obtained through the Tennessee Department of Mental Health/Mental Retardation (now Tennessee Department of Intellectual and Developmental Disabilities) for the benefit of approximately eight individuals from Wilson County.

In 1974, at the end of the grant period, a new agency was established through a contract with the Tennessee Department of Human Services and the Department of Mental Retardation (now Tennessee Department of Intellectual and Developmental Disabilities). The purpose of this effort was to expand services to an increasing number of Wilson County residents identified as having developmental disabilities. Many of these individuals were in need of housing; and therefore, the agency developed a residential program in the late 1970s. The organization established an early intervention program in 1981 for children birth to three years of age who had identified delays.

Organizations in Smith and DeKalb Counties discontinued services in the early 1990s and Prospect was able to assume operations. The program in Smith County was moved from the square in Carthage to a new building located in the industrial park located in Gordonsville. The DeKalb County program was located in a portable classroom building behind the high school and was relocated into a new facility in an industrial park in Smithville.

By the mid 1990s, Prospect had the resources to be able to implement a family support services program. This program was designed for those who have a family member with a significant disability living at home. The intent of this program was to provide financial assistance to enable the individual with the disability to remain in the home for as long as possible.

Almost since day one Prospect has had some form of supported employment program, however in 1995, Prospect implemented job placement services in Wilson, Smith, and DeKalb Counties for high school seniors and older individuals who qualify under guidelines established by the Division of Rehabilitation Services. 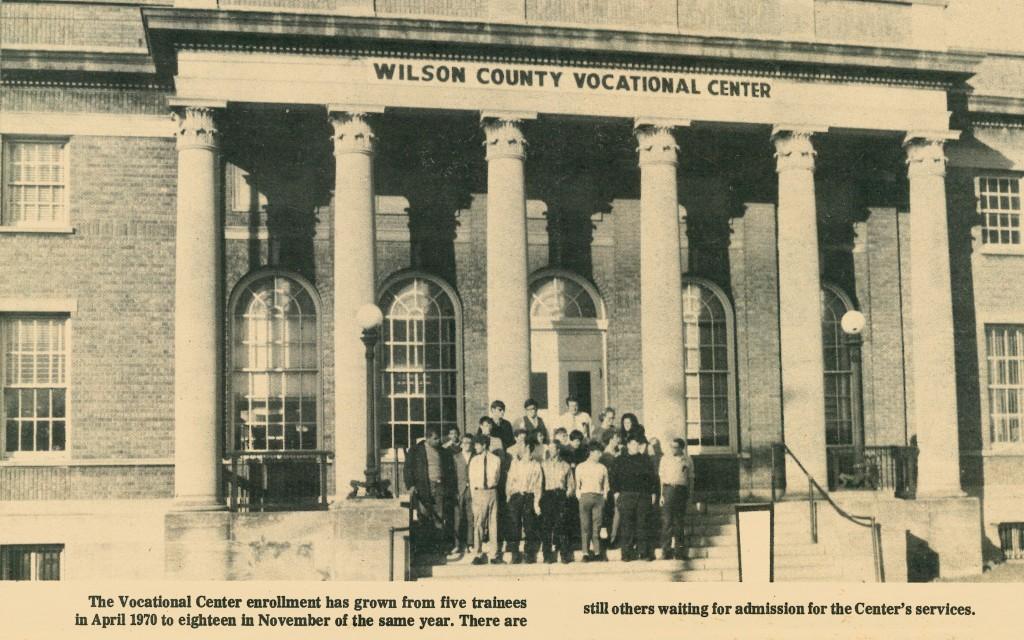